Dr. Robbins is an author and principal researcher of dozens of books and hundreds of research findings on molecular medicine and extending human life at the world-renowned Scripps Research Institute. Dr. Robbins will share the breakthroughs on increasing the longevity of man, adding knowledge and possibly some years to your life.

The Foundation, a 501©(3) nonprofit organization, obtains resources through individual donations, corporations, naming opportunities,
events and grants. Funds do not offset taxpayer support. Our taxpayer identification number is #65-1068311. A copy of the official
registration (CH15454) and financial information may be obtained by the division of consumer services by calling toll free 800-435-7352
within the state. Registration does not imply endorsement, approval or recommendation by the state.

Over 250 publications worldwide have featured his photography documenting his extreme nature expeditions from the North Pole to the South Pole, and some football action, too. Jim will tell you why it’s sometimes less risky to photograph a polar bear in the wild than Gronkowski running downfield to catch a pass for the Patriots. 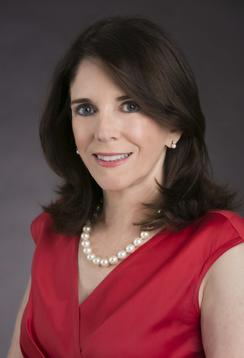 A native of Cannes, France and author of “The Fresh Start Promise: 28 Days to Total Mind, Body, Spirit Transformation.”  For the last 25 years, Edwige has taught people how to transform stress into strength, clear unwanted habits and live healthier lives filled with “Joie de Vivre”.  Join Edwige to discuss how to integrate the physical, mental and spiritual elements that guide you.  Discover your unlimited energy resources and become the person you always wanted to be: strong focused, confident, and filled with the Joy of life. 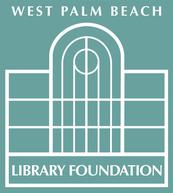 Mr. Crowley is a renowned political cartoonist whose artistic political commentary was distributed nationally to hundreds of newspapers including The New York Times Sunday Week in Review. Hear Pat discuss how he met daily deadlines to tell a political story with a humorous punchline. Plus, hear some of the responses he got from his targets. 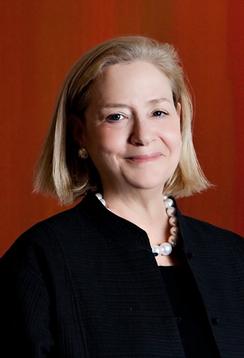 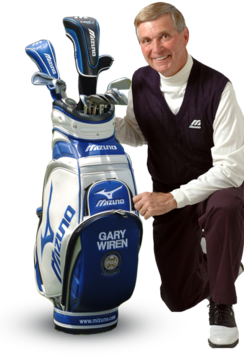 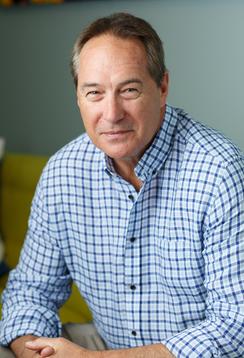 Conversation Topic: The Story Behind the Story of the JFK Assassination

New York journalist Bill Sanderson created an intimate account of the breaking news of JFK’s assassination by Pulitzer Prize-winning newsman Merriman Smith.  His book "Bulletins from Dallas" recounts how the news scoop happened and contains never-before-revealed details about the events of November 22, 1963. Hear the side stories that never got into print. 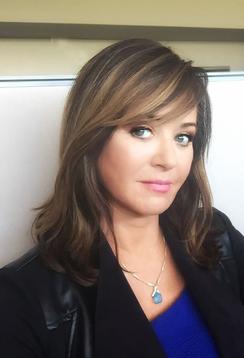 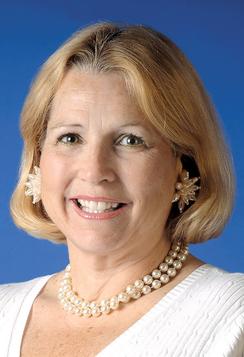 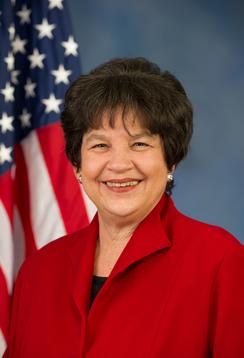 Conversation Topic: What Your Home Says About You, Your Personality & Your Self-Confidence

Professionally trained in the leading design schools of Europe, Mr. Pubillones has lived and practiced his trade in Paris, Rome, Florence, Miami and Montreal. His design work includes office buildings, yachts and mega-mansions. Hear the secrets of a master designer…and maybe the secrets of some of his clients. 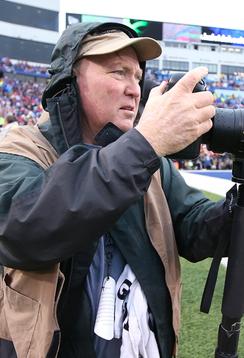 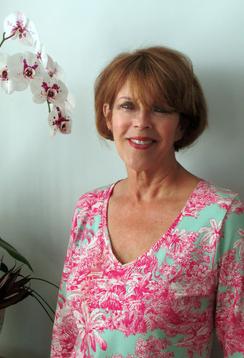 Hear from the doyenne of Palm Beach society who for 30 years has been the society editor of the Palm Beach Daily News…a.k.a. the “Shiny Sheet”…covering the social and charity scene. A confidante of movie stars, moguls and millionaires, Shannon will tell all about President Trump and Palm Beach.

Dr. Cruise is a prominent ethicist who strives to improve the ethical climate in the public sector through his lectures and books. Hear Peter’s review of the "best" of the past year's bad behavior by our elected and appointed public servants throughout the Sunshine State, and a discussion of what is being done about it. 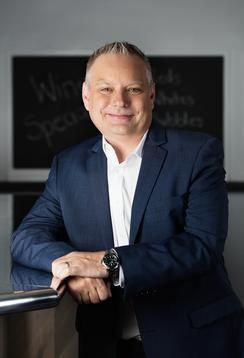 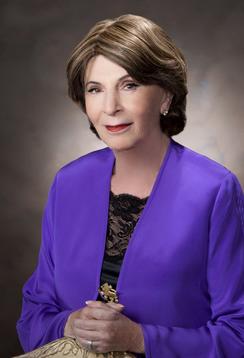 Conversation Topic: The Future of Wine and Champagne

As the climate changes many existing wine-growing regions have to adapt to hotter and drier weather, while new wine-growing areas are appearing or peripheral wine regions are improving dramatically.  Join Mr. Coombs, wine columnist for the Palm Beach Daily News, to discuss how climate change could transform what we eat and drink. 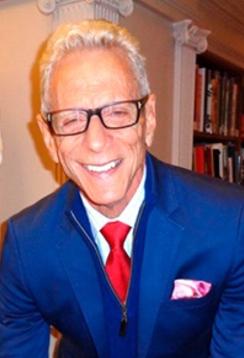 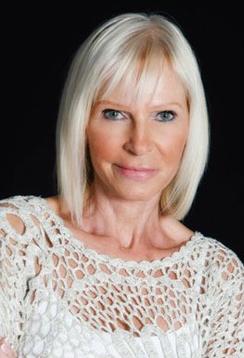 After only five years in Congress, Lois Frankel has become a force and voice for the working man and woman. As U.S. representative for Florida’s 21st District, her prior 22 years in local politics has prepared her for the sometimes rough and tumble world of the Washington scene. Learn how she gets it done!​

As an investigative journalist with WPBF 25 News since 1995, Ms. Parker has uncovered scams, chased down corrupt politicians and murderers, and covered hundreds of big stories from devastating hurricanes to national politics, including the last two presidential elections. Get the inside scoop on some of Terri’s biggest headlines in our region.

Conversation Topic: Musical Legends…Who's a Legend and Why?

Mr. Robinson is a legend with a career that spans the years of the Great American Songbook as a disc jockey, radio station owner and historian, and a living encyclopedia of great popular music. His friends including Tony Bennett, Vic Damone and Connie Francis, would agree. Hear Dick tell you about the great singers of the last few decades. 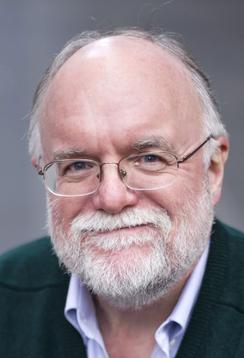 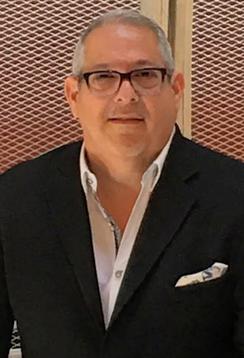 The Norton Museum of Art has embarked on an ambitious plan for the Museum’s future under Ms. Alswang’s leadership. She will discuss the “New Norton” and how it redefines the Museum. The extraordinary expansion will secure the Norton’s legacy as a cultural beacon—a place where the community may explore and enjoy outstanding art for generations to come.

​Golf - From The Roman Legions to Arnold's Army

Golf is truly a royal and ancient game. The “royal” part comes from early golf that was played by royalty who could bestow the coveted title “Royal” to a club’s name such as: The Royal Aberdeen Golf Club or Royal Birkdale, Royal Calcutta or Royal County Down.  It is “ancient” largely due to its predecessors who played similar “stick and ball” games, notably the Romans and early Chinese. Sit with Gary to talk about records and amazing feats, plus stories that are humorous and those that are tragic in “Golf... The Greatest Game.”

Conversation Topic: The Duchess of Windsor…Her Personal Life as Told by her Protégé and Escort

Conversation Topic: Using Humor to Get Away with Being Obnoxious, Offensive and Politically Incorrect

Ms. Vaughan’s literary career flourished when she ran away from home (Atlanta) and turned her new life with her love in Montana into fodder captured in a weekly newspaper column and radio show. She has published three books including From Debutante to Doublewide and How to Tame a Wild Bore, and her first novel is due out next year.

Restauranteur for Aaron’s Table, and Former Executive Chef at Mar-A-Lago

Conversation Topic: How diners’ expectations have changed...The renewed focus on the experience.

Chef Aaron will discuss how chefs and restaurants are evolving to create experiential dining.  His previous experience all around the world, and as President Trump’s former Chef and Food & Beverage Director at Mar-A-Lago and other properties, inspired his latest creation. He recently opened his own restaurant, Aaron’s Table & Wine Bar in Jupiter, Florida.

Thank you to all of our Table Host that made our night such a success. 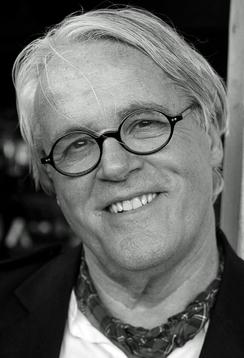 Conversation Topic: Why Notables Are Willing to be Interviewed on TV…Usually.

As long time host of Jewish Federation’s weekly TV news magazine show, Mosaic, Barbara has interviewed the latest newsmakers of the day…from politicians, scientists, artists, authors, journalists, scholars and celebrities. Learn how Barbara gets them to open-up…and learn about the quirks of some of them. 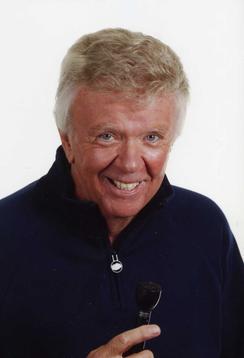 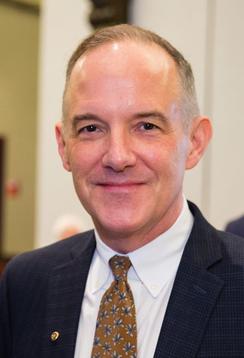 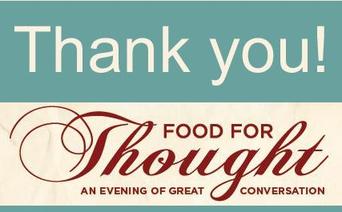 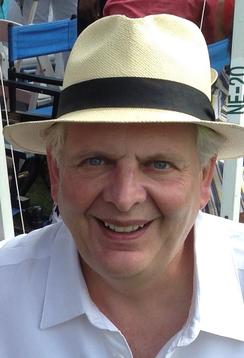